Into Agrigenomics - an Illumina series 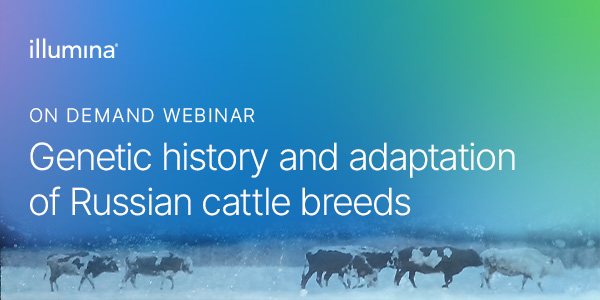 Due to migrations with humans, domesticated cattle populations have become adapted to different local environments, including the harshest ones. This adaptation is reflected in their genome in the form of different genetic variations. Identifying genetic variants associated with different environments in livestock could help select new generations of highly productive breeds that can adapt to rapidly changing climates.

In this webinar, Dr. Larkin explains how Genotyping and Whole Genome Sequencing has helped him study the genetic adaptation of Russian cattle breeds to extremely cold temperatures.

Dr. Larkin obtained a Ph.D degree in Genetics from the Institute of Cytology and Genetics, Novosibirsk. Then he spent nine years at the University of Illinois where he focused his research mostly on comparative genomic analysis of mammals and other species, by methods of molecular genomics and bioinformatics, to study chromosomal evolution and selection. After his move to the UK in 2010, Dr. Larkin spent three years at Aberystwyth University as a lecturer in animal genetics. He joined the Royal Veterinary College in 2013 where he’s now studying primarily Russian cattle and sheep. 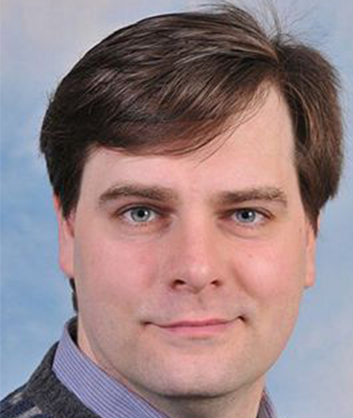